Stories from Naples: The Tradition of the Suspended Coffee 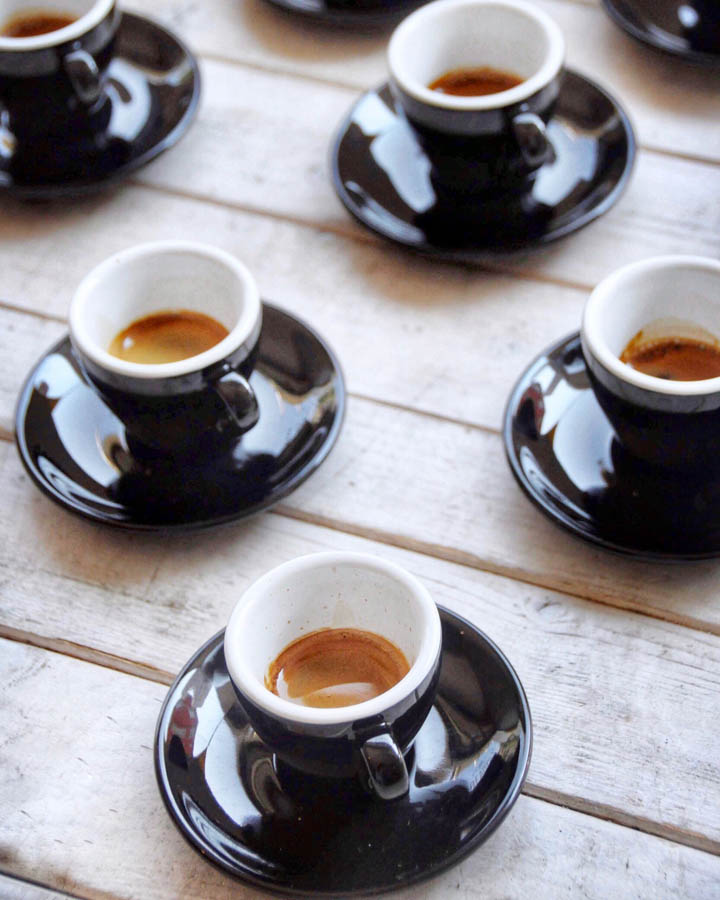 The following article is submitted by MyBelPaese community member and our in-house translator, Ilaria Vicidomini. Ilaria also contributes to the MyBelPaese Language Corner. She lives in Ischia and is a native of the Campania region of Italy. We loved learning from her about the “suspended coffee” tradition, which originated there.

One of the first words that pops into our minds when we talk about the south of Italy is probably “hospitality”.  As soon as you step foot in Naples, you feel overwhelmed by the appetizing smells of freshly baked food or by Neapolitan songs hummed aloud. At first glance it may seem chaotic, but you end up loving every single part of it. It doesn’t matter where you come from, people welcome you with open arms, ready to tell you about their city. And of course, the best way to show you the charm of this place is by inviting you to drink coffee with them!

Italians, especially those from the south, are famous for the excessive consumption of espresso during the day and it’s not only for the pleasure of the brew; If somebody offers you a coffee, it’s their way to tell you they want to spend some time with you. In a way it is a local custom.

“Caffè sospeso” and its origins

One of the most ancient welcoming traditions is the “caffè sospeso” (“pending coffee”). People of Campania, of which Naples is the state capital, have given life to this initiative in solidarity with those who can not afford a drink or a dessert. The “caffè sospeso” comprises paying for two coffees but only consuming one. If somebody in need asks for a “caffè sospeso”, they can have one because it has been paid in advance. This tradition originated during the harsh times of the Second World War, as many people couldn’t afford food, drinks or milk, but they would return the favor as soon as they could.

A cup that went round the world

Pizzerias, bookshops, and many other businesses have also joined this project, contributing to the help of the most underprivileged. Slowly the rest of the world joined in this initiative, as a general act of compassion and care for others.

In France, for example, several bars have included in their logo “cafe en attente“, and Argentina has extended this concept to their famous “empanada pendiente“. There are also websites like Suspended Coffees, that not only show a list of participating businesses, but also invite people to donate online so you can offer a coffee from afar. A similar project was created by Gonzalo Sapina, a man from Spain, called “Cafes Pendientes”, to
spread the news in his country as well.

Despite the clichés attributed to this portion of Italy, generosity and southern affection are indisputable. It’s incredible to think that from a simple cup of coffee, a series of actions was born that have helped all around the world. Therefore, I recommend, as soon as this period is over, to book a flight and visit Naples. As the brilliant writer, actor, and philosopher Luciano De Crescenzo once said: “Wherever I went around the world, I saw that there was a need for a little of Naples.” 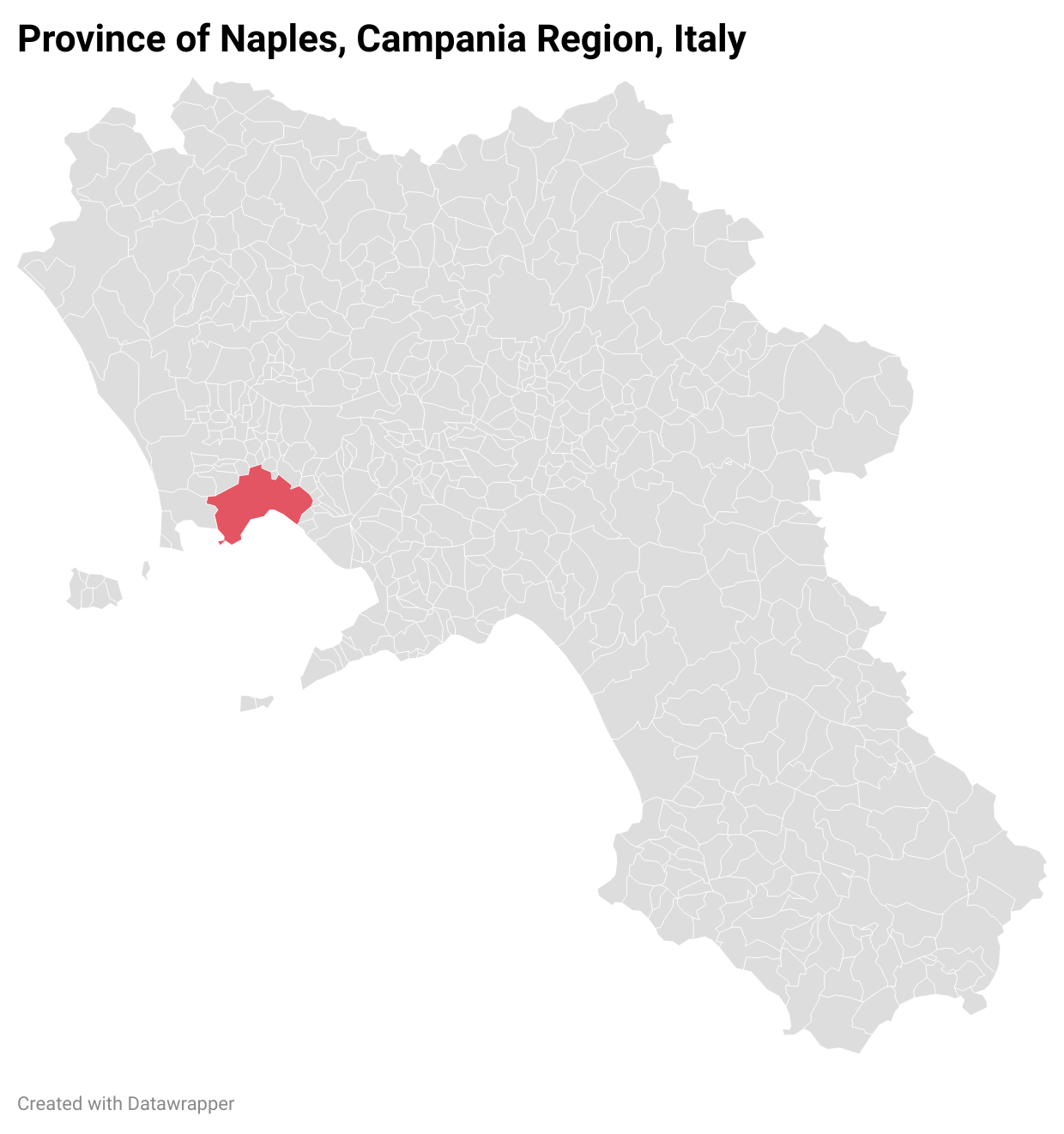 Should you have your own tale to tell, we welcome your stories on Naples, Campania, or any of your other favorite parts of Italy. If you want to know more about the region of Campania, please head over to the region’s profile page and add it to your favorites.  We’ll keep you posted on everything happening in that part of Italy.