One Euro Houses in Italy – The Skinny (Part 2) 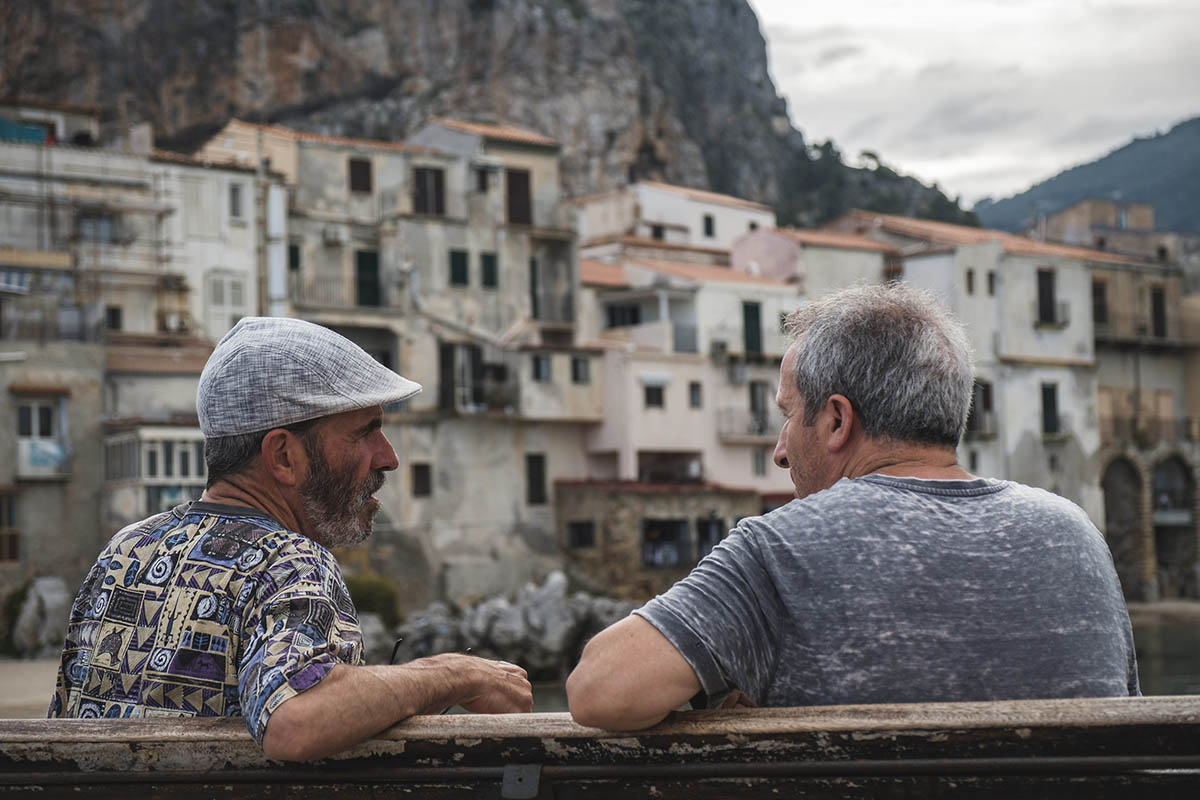 At Its Heart, the One Euro House Project is About Rebuilding Communities.

Last week, Salemi, Sicily announced its plan to start offering One Euro houses starting in November.  Those of us who watch the One Euro House project in Italy with interest note a similar pattern to the news cycle of Salemi’s announcement…  the standard article announcing the town’s launch of the project, the almost requisite caveat toward the end of the first paragraph or so… “but wait, there’s a catch!  The houses don’t really cost only one euro!” and the mix of reader comments that range from “can you PLEASE tell me how to apply because the process is NOT CLEAR!” to remarks that convey a hint of jealousy of failed past attempts; to skepticism about the investment value (“if it’s such a good deal why aren’t Italians buying them?”)

There are also always a handful of stories in the comments of every post where a reader lovingly pays tribute to their own challenging-but-worth-it renovation and foreign homeownership journey in Italy.  It usually includes a line something along the lines of, “you know, some things you don’t do because it makes financial sense… some things you do for love…”  (It’s worth pausing here to note that few places on earth get personified as if the subject of a beautiful, tormented lifelong love affair… but it happens to Italy almost every time pen gets put to paper about that little boot-shaped landmass…)

There are a few points to Salemi’s story that seem to make it unique, and perhaps speak to heart of what this One Euro House project is really all about.  First, Salemi was ironically among the first to initiate the program in Italy, years ago, before others jumped in.  Its interest was to revitalize itself after the town suffered massive destruction from an earthquake in 1968, and significant subsequent population decline. However, Salemi itself faced tremendous challenges to its bid to offer One Euro houses (if you’re a would-be investor of Italian real estate frustrated by Italian bureaucracy, how do you think Italians feel?) and had to renovate elements the town’s infrastructure before it could now offer an incentive program it pioneered, and others have been implementing for years.  And it spent considerable time and effort doing so.

Salemi, it would seem, is dedicated to this One Euro project.

Now the question is, would-be Salemi One Euro home buyer… are you?

Because the thing is, while some may perceive One Euro houses as a stroke of great fortune for those who snag one, and others may perceive them as skeptical real estate opportunities; the program itself, at its heart, doesn’t really seem to be about real estate per se.  The One Euro House project is, fundamentally, an urban renewal project.  It is about rebuilding communities, some of which have existed since the 10th, 11th centuries… even earlier… but are now on the brink of extinction. It is about bringing investment into those communities—investment of money, time, elbow grease, and ideas for how to bring them back to life.  It is about bringing people back to these communities, people who will participate in a rebuilding effort.

Information pages on One Euro house projects tend to include the footnote that applications are prioritized based on the added value of “urban impact”.  That seems to suggest that these little towns want foreign investors who are keen to do more than just fix up a house there.  They seem to want you to be a part of their communities and a part of their future.  You probably wouldn’t be reading this post if you didn’t already have at least a curiosity about buying a One Euro home.  To those applying to Salemi, truly, best of luck to you.  If your application isn’t selected, the good news is, there are lots of other deals to be had in Italy if you want to own a home there.  If you succeed, you will have the opportunity to contribute to shaping the future of a charming little town with a long history hailing back to antiquity, one that makes a unique bid to welcome foreign investment, not just in its real estate, but in its community. It will be great to see what you build. 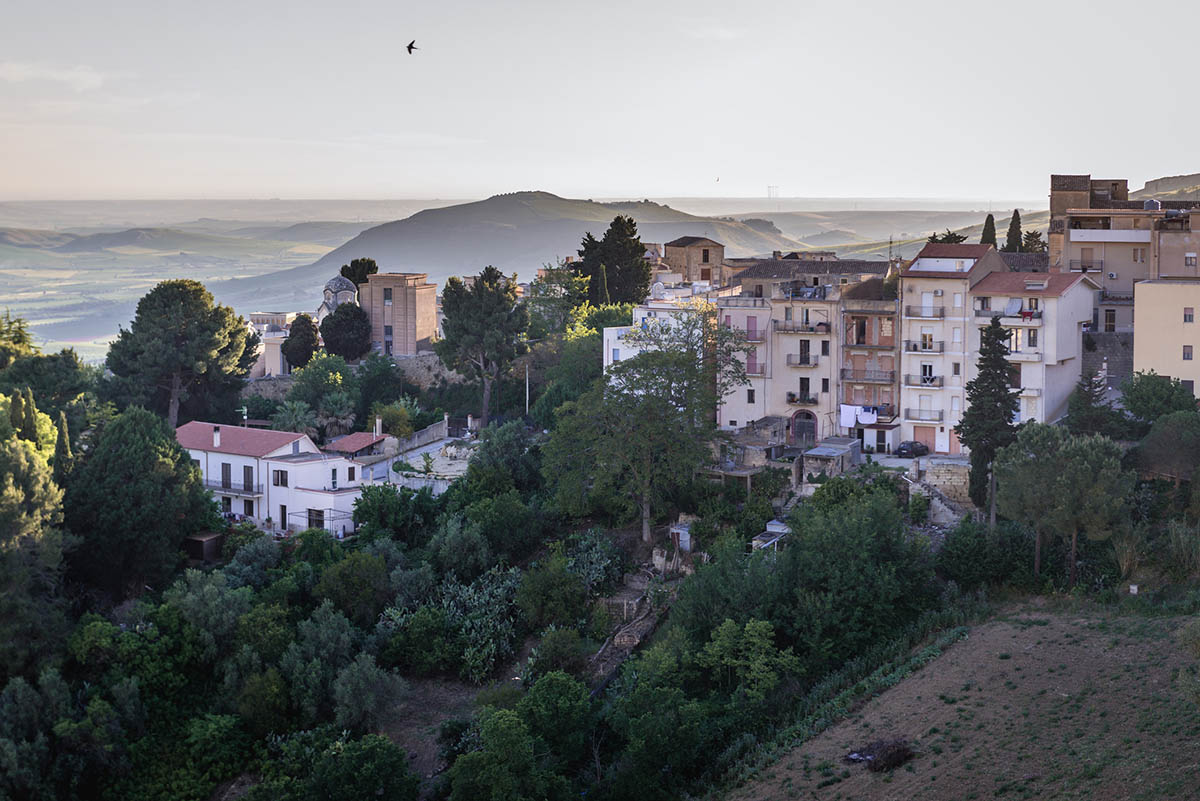 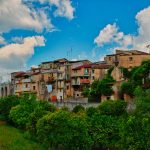