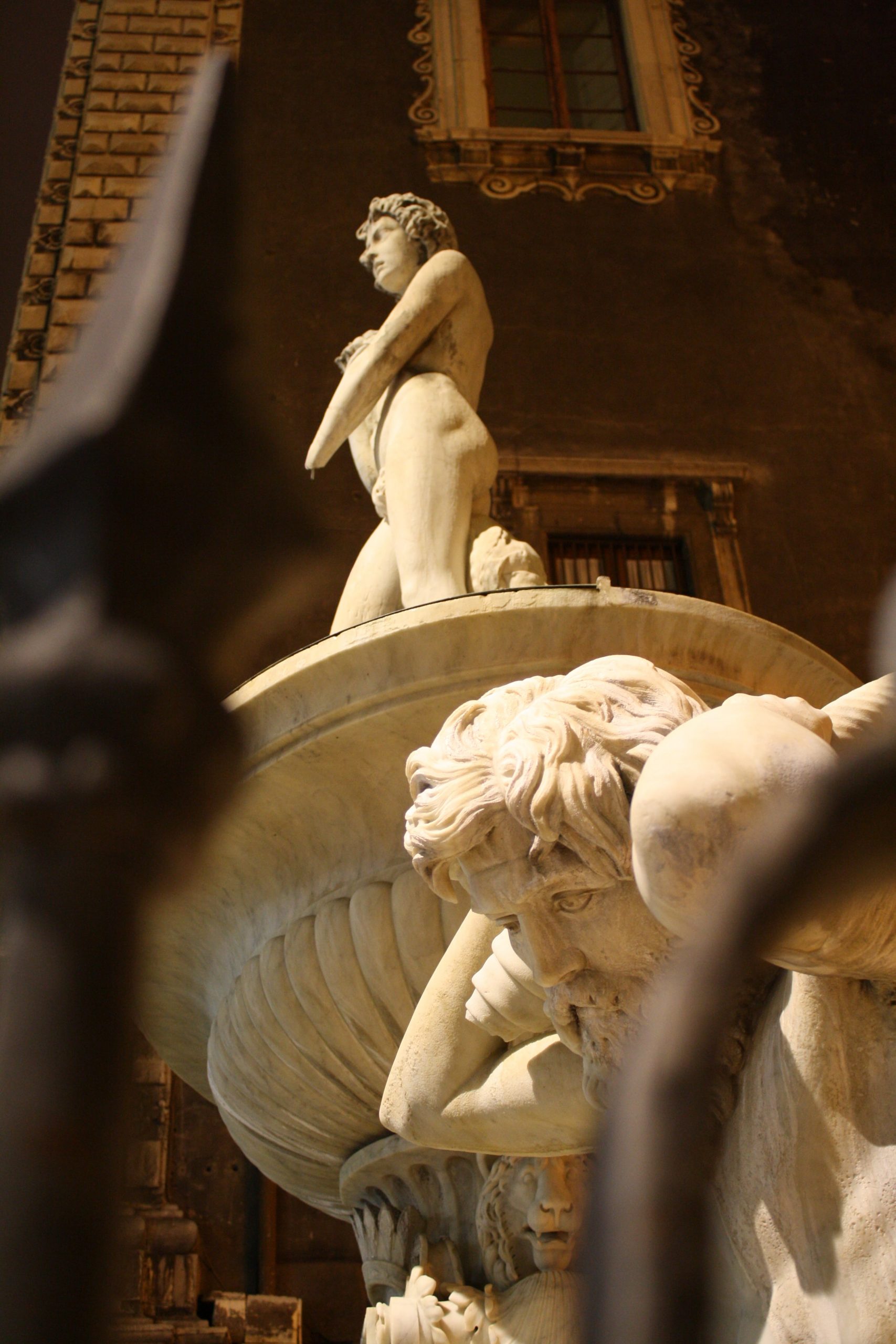 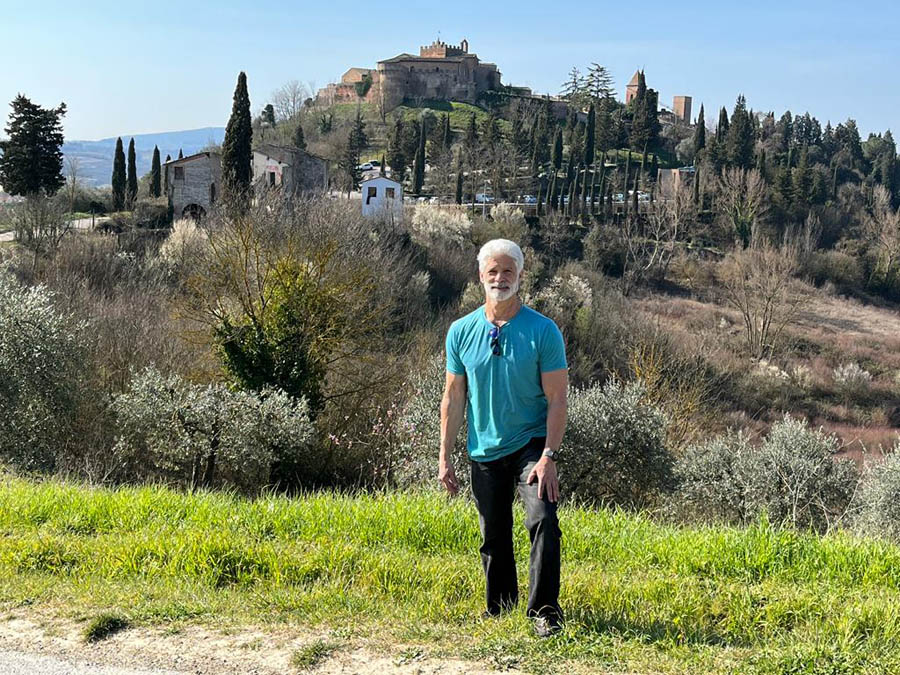 Mike D. relocated from Florida to Certaldo, Italy in 2022. He share his experiences with the challenges of Italian bureaucracy and the joy that balances out all the challenges. You can read his other posts here.

For those skeptical about climate change, come to Certaldo for a while. In this medieval town you’ll get a little glimpse into the future…

The year I picked to come to l’Italia will end up being the hottest summer on record. The hottest so far, that is. And they have records for 1,200 years. We hit 104 today (I’m translating from Celsius for this post), and the Wi-Fi was out for two days because something blew up in Certaldo from the heat.

It started the last week of May.  You could tell it wasn’t normal.  The locals were not happy about the heat.  It was too much too soon, with temperatures climbing into the mid- to upper- 90’s . It’s not what May is supposed to be. June, July & August, they were okay with, but not May.

We rolled into June and the highs kept creeping up.   Very few homes have air conditioning here but it’s normally not a problem.  (Editor’s note: fewer than 10% of Italian homes have air conditioning compared to about 90% in the United States.) I was told the thick stone walls kept the houses cool, and temperatures tended to drop significantly at night. I was skeptical but it turned out if you opened the windows at night, it was downright chilly in the morning, despite daily highs of low 90’s.  Close the windows in the morning and it kept to cool air in.  It worked.

Right now in Tuscany, the lows at night have crept up to higher temperatures that don’t provide that cooling effect for the blistering heat of the next day.  It just keeps getting  hotter inside. The two foot thick stone walls have met their match, facing day in and day out temperatures that have rarely or never been seen in this ancient country. Italy is well designed to withstand heat and minimize a need for using energy to cool spaces.  But this summer is pushing us to our limits. 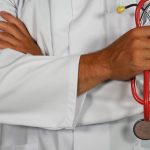 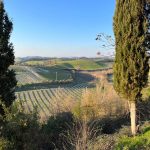 Why I Am Here 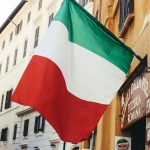 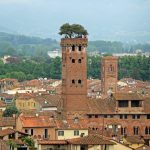