How to Hack the Italian Language (4th in a Series): Learn Family Words

Image from Digital Commonwealth via Unsplash.

Our Language Corner collaborator Rossella Vicidomini comes through in the clutch once again with a very enjoyable and entertaining article on the Italian family.  Just in time for Mother’s Day!  We kinda love this one… Thank you Rossella!

Learning vocabulary can be a tedious task and it´s always hard to know where to start. Do I really need to learn words like astruso or procrastinare? (Well, I think given my personality, the latter might very well have been my very first word!)

And what about the fact that some words have more than one meaning? Like the word ”proprio” for instance: it could be used as ¨really¨, ¨right¨, ¨exactly¨, ¨just¨ or ¨own¨… (don´t worry, we´ll get to that at some point in a future article!)

Thus, where should we begin? Ahh, like any self-respecting Italian, everything always starts and leads back to…LA FAMIGLIA / THE FAMILY!

So, today, we are going to find out about ¨family names¨ or ¨nomi di parentela¨. Buckle up, because in Italy family is huuuuuuuuuuge!

We´ll start with the head of the family, which in theory is ¨il padre / the father¨ but in reality is ¨la madre / the mother¨. Together they are ¨i genitori / parents¨ or simply ¨i miei¨ (literally it means ¨mine¨ but used by itself it implies ¨parents¨ because.. who else would we be talking about?¨).

– Vivi da solo o con i tuoi? – Do you live alone or with your parents?

– Eh, per il momento vivo ancora con i miei! – Heh, I’m still living with my parents for the time being!

Just like in English, we have 2 words for each parent, one is ¨formal¨, the other is ¨affectionate¨.

– Come si chiama tua madre? What is your mother‘s name?

– Che lavoro fa tuo padre? What does your father do for a living?

As you can see from these (very silly and stereotypical) examples I just came up with, we use the words ¨padre¨ and ¨madre¨ when talking about them, and we use ¨mamma¨ and ¨papá¨ when we talk to them.

Did you spot the next ¨family name¨ in the last sentence? Well done! The words for husband and wife in Italian are ¨marito¨ and ¨moglie¨.

Another couple of words in the ¨parenti stretti / immediate family¨ category are ¨fratello / brother¨ and ¨sorella / sister¨. Just like for the word ¨figlio/a¨, if we need the plural, we´ll use ¨fratelli / sibilings¨ unless we only have sisters, in that case we´ll say ¨sorelle¨.

Another way is to be more specific. For instance, when describing my family, I usually say ¨Ho un fratello ed una sorella/ I have a brother and a sister.¨ It takes longer to say but I like it better this way.

Next we move outside of the inner circle to the rest of the family but mind you, for Italians it still count as close family. There is no such thing as ¨distant relatives¨, ask your grandmother or ¨nonna¨ if you don´t believe me.

And now we are going to see an interesting fact in Italian. Despite the fact that we have a lot of words for a lot of things, we only have one word for both ¨grandchild¨ and ¨nephew/nice¨.

The word ¨nipote¨ not only it is the same for both ¨grandchild¨ and ¨nephew¨ but it is also the same for male and female (but we do change the article, of course: ¨il¨ for masculine and ¨la¨ for feminine).

– Quanti nipoti ha tuo zio, oltre te? How many nieces and nephews does your uncle have besides you?

I guess, it could be a bit confusing and it takes a little longer to clarify but sometimes languages don´t make sense.

If you are still reading and you haven´t got an headache yet.. Ciao! Thank you for your patience! We only have a few words left to talk about. You probably already spotted one in the examples above, right? Well done! The next words we´ll see are ¨zio / uncle¨ and ¨zia / aunt¨ and related to those (get the pun? Related…) we have ¨cousins¨ which in Italian translates to ¨cugino¨ or ¨cugina¨ and their plurals of course ¨cugini¨ and ¨cugine¨.

– Sai che Francesca e Michela sono cugine? – Did you know that Francesca and Michela are cousins?

– Sí, perché i loro padri sono fratelli.  – Yes, because their fathers are brothers.

Now, we´ve seen all the main family names but the list doesn´t really end here: we haven´t talked about the ¨in laws¨ yet and in Italian there is a word for every one of them but I guess we can leave it for another time and I will end instead with the most common question an Italian grandparent would ask to their grandchildren:

– Ce l´hai il fidanzato/ la fidanzata? Have you got a boy/girlfriend?

Just kidding, that is the second most common question! The first one is: 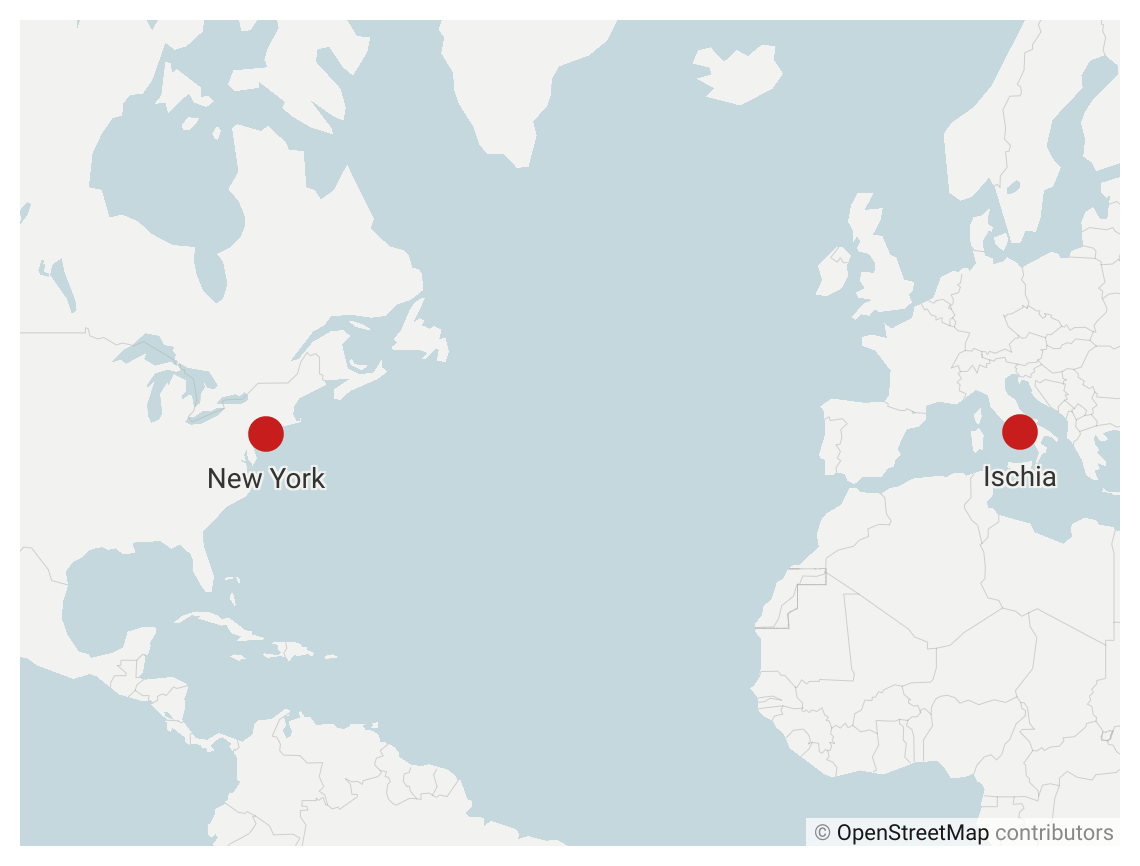 The MyBelPaese Language Corner is a collaborative series between an American learning Italian in New York City, and two Italian sisters from Ischia who work as Italian teachers and translators.  We aim to mix the perspectives of a person who has remotely learned Italian to a level of comfortable conversation, with the expertise of professional language teachers who are Italian native speakers.  It’s all about helping people in our community who want to learn Italian, get started with this beautiful language.

If you’ve decided you’d like to learn Italian, you can swing by the Language Corner and add it to your favorites, we’ll keep you posted on new articles to help you stay on track! 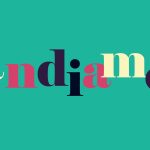 How to Hack the Italian Language (1st in Series): Good News, You Can Master the First Step in Weeks 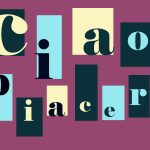 How to Hack the Italian Language (2nd in Series): Use Your Words 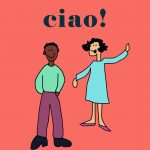 How to Hack the Italian Language (3rd in Series): You Had Me at Ciao 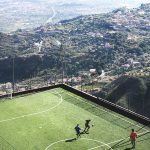 How to Hack the Italian Language (5th in a Series): Get in the Game