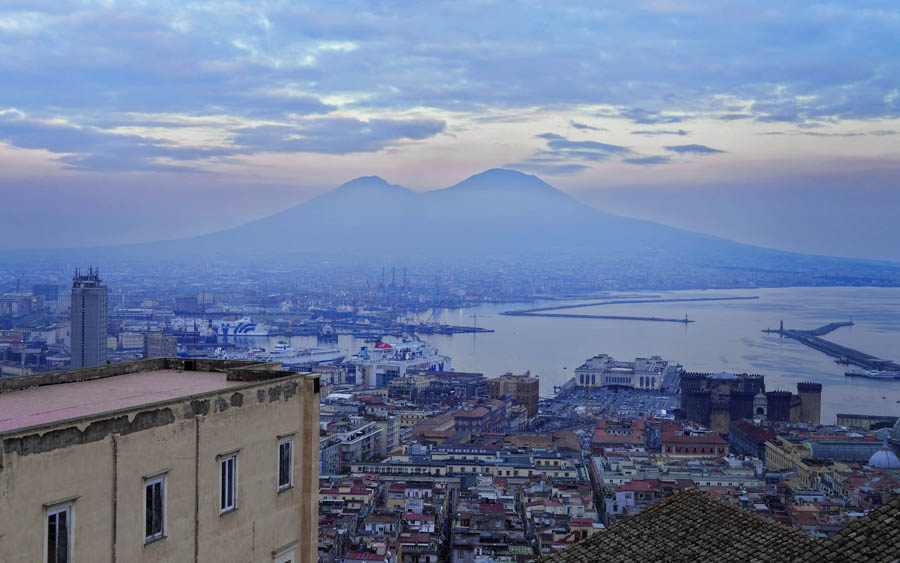 Our description of Campania is submitted by Campania native Ilaria Vicidomini.  Ilaria also provides articles and translation services for our website. Thank you, Ilaria!

Campania, the region often described in three words: spaghetti, pizza and mandolin… ah, but it’s so much more than that.  An ancient history of stories lurk beyond the horizon of its beautiful beaches. The sea is a strong point of Campania, from the “Grotta Azzurra” near Capri, “Marina Grande” in Positano, to the small seaside village “Furore” in the province of Salerno. Some places carry with them legends, such as the “Grotta del Mago” in Ischia, which narrates the presence of the spirit of a good magician who reassured the fishermen who had taken shelter there because of a storm. Some corners of Campania are so captivating that they become almost magical.

The people are warm (after all, they created the tradition of “the pending coffee”), generous, and ready to welcome you with open arms. The streets are steeped in history, music, joy, love, as can be seen from the “Vicolo dell’Amore” in Naples, covered with banners and paper hearts that make you feel like you’re in a movie.

During summertime the whole region is filled with tourists taking pictures of sunsets or listening to serenades sung in the street. In bars, restaurants and pizzerias you’re likely to find pictures or saying of famous Campanian characters, such as Massimo Troisi, Totò or Sophia Loren.

As you walk around you will also have the opportunity to taste various Campanian specialties: from pastiera, mozzarella, crocchè to pasta, your stomach will never be empty. After all, this is where pizza was born, dedicated to Queen Margherita of Savoy. But the beauties are not only by the sea, there is a whole nature to explore, as the “Sanctuary of Madonna di Valleluogo” in Avellino, or the “Telese Lake” in Benevento. The only thing you have to be careful about is asking for directions, as each province has a very narrow dialect that is sometimes difficult to understand even for ourselves! 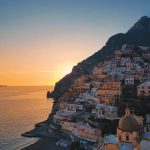 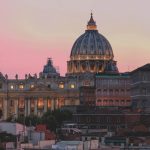 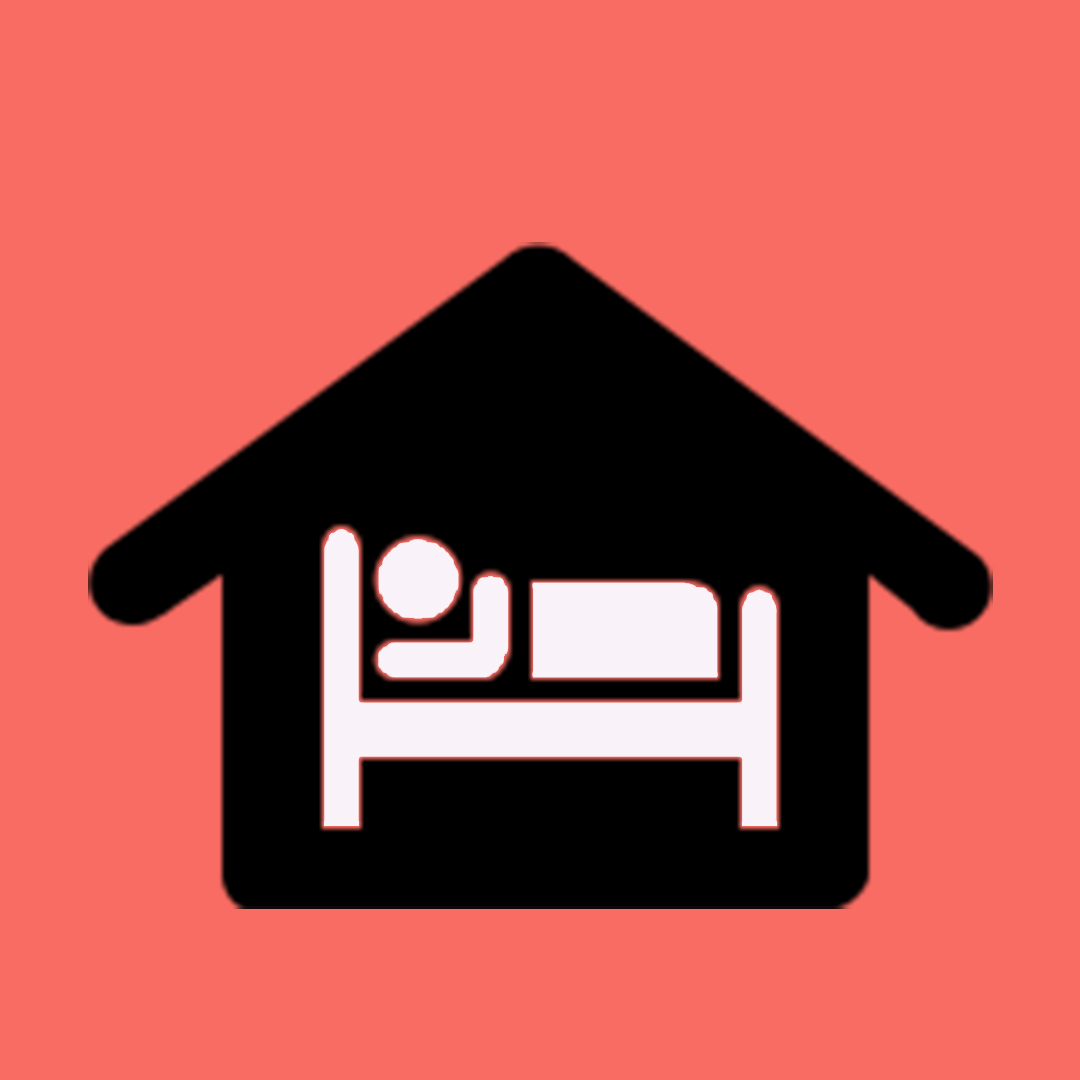